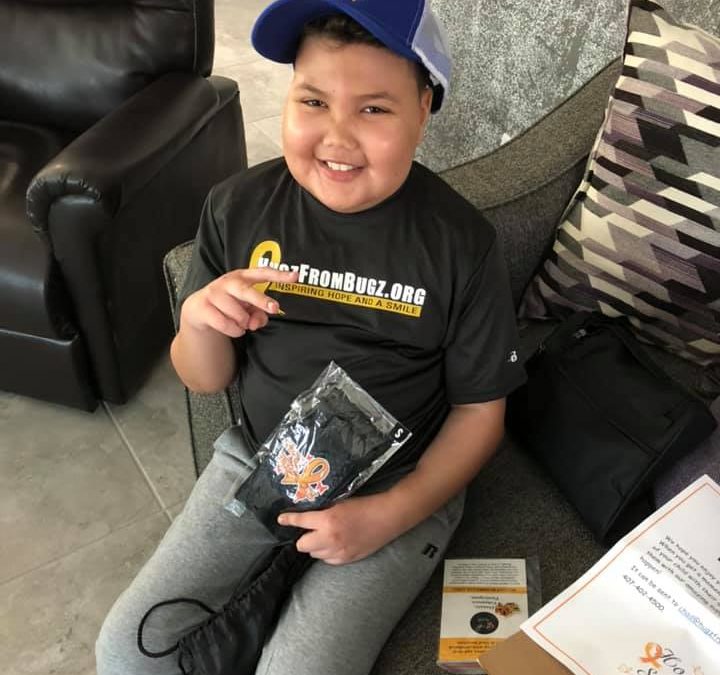 This Is Michael’s Journey 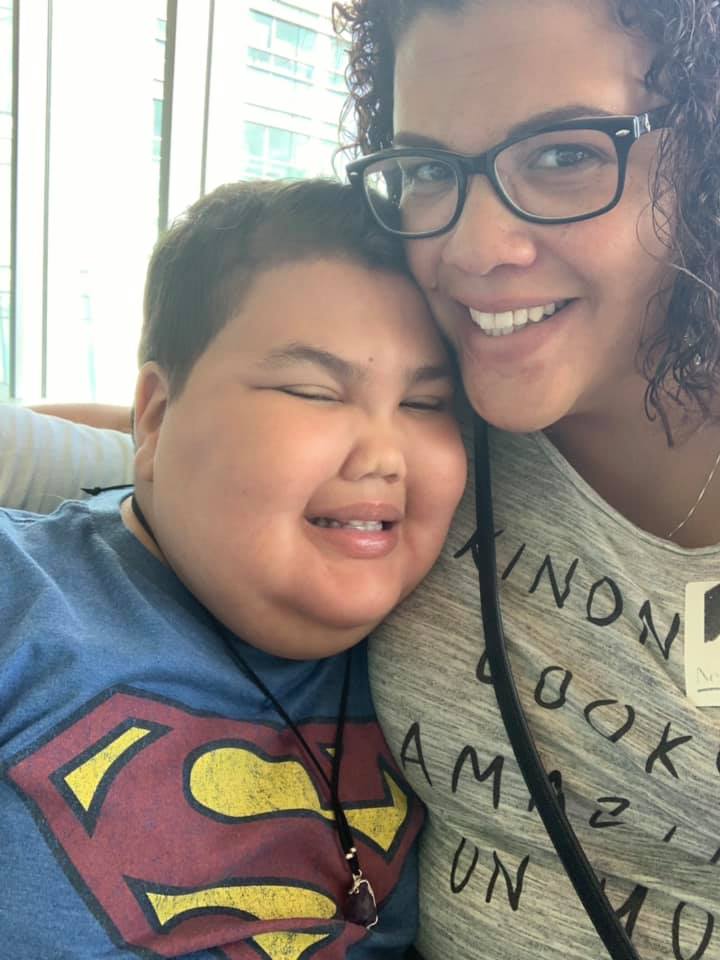 Michael, Philip, my husband Melvin, and I were on a weekend cruise to the Bahamas on November 29, 2018. It was meant to be our “Birthday Cruise”. The boys had never been on a cruise, and we planned to celebrate our birthdays on each night of the cruise. On Friday morning, before we could even step out to see the island, Michael started complaining of a terrible headache. The doctor on the boat saw him and referred us to the hospital ashore for further studies. At the hospital, they found a mass in Michael’s brain and said we needed to do an MRI to confirm any further information. Michael was not cleared to go back to the boat or even fly commercially. We had to bring Michael back to Florida on the Med-Evac Air Ambulance.

We arrived at Nemours Children’s Hospital in Orlando on Saturday, December 1, and a few hours later that day, we were given the horrible news that Michael was diagnosed with an inoperable brain tumor (cancer). This tumor is called DIPG, Diffuse Intrinsic Pontine Glioma, and it’s located in the brain stem so even doing a biopsy could have been dangerous or even fatal to Michael’s life. Michael believes that God will heal him in his entirety. It is Michael’s faith that keeps us strong, and we are praying for supernatural healing because God has the final say on Michael’s Journey. Michael, fortunately, has had very high spirits through all of this. We are a faith-based family, and

Michael believes that miracles happen today as they happened before in the Bible. He has been 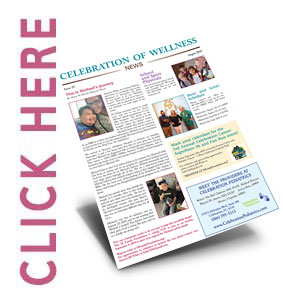 very understanding of his limitations like staying at home and being in the Hospital/Homebound program to do schooling at home.

Michael has gained more than double his weight in 6 months. Due to this weight gain, he gets tired very easily. He has to take naps at times due to his tiredness, and he developed seizures this past March. He had 4 seizures in less than 4 hours, and this was an extremely difficult time for all of us. Michael’s last day of radiation was on January 22, 2019, and we are trusting that Michael is healed! The doctors have done their part, God is doing His part, and we as a family are doing ours.

Now our community needs to do our part to help this incredible family!

The M Family Foundation is asking YOU to join us on Sunday, September 8, 2019, to show your support for Michael and his family.