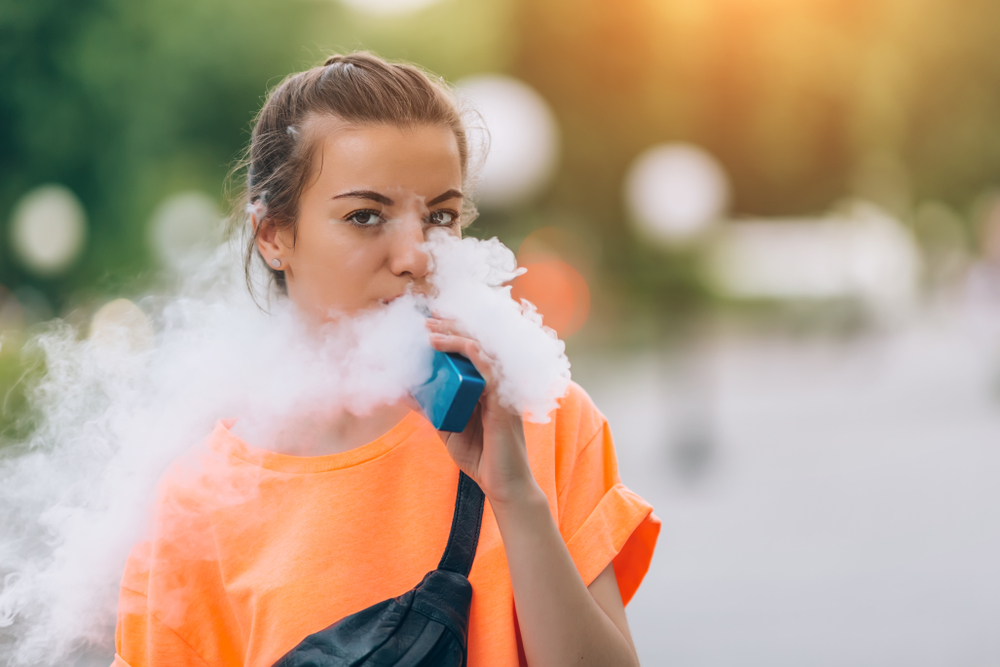 The E-cigarette Epidemic: A Summary of E-Cigarettes

Several years ago, e-cigarettes were introduced to the marketplace. The general appeal was the possible reduction of cigarette smoking and its negative health impacts. Cigarette smoking is “the number one cause of preventable death in the United States, killing 480,000 people every year.” While e-cigarettes do not contain as many carcinogens as traditional cigarettes, they still contain harmful toxins and carcinogens and can be extremely addicting. In a recent meta-analysis, it was discovered that “adolescents and young adults (14–30 years of age) who have used e-cigarettes are 3.6 times more likely to report using traditional cigarettes at follow-up compared with those who had not.” Soneji S, Barrington-Trimis JL, Wills TA.

The most concerning aspect about e-cigarettes is the dramatic increase in use over the past decade. E-cigarettes are now the most common tobacco product used among youth. Julie Gorzkowski, Director of the AAP Division of Tobacco Control states “one in five high school students and one in twenty middle school students use e-cigarettes, a 75% increase from 2017. This has increased overall tobacco use and reversed the decline observed in recent years. This is especially problematic because nicotine is a highly addictive drug that can have lasting damaging effects on adolescent brain development. In early adolescence, executive function and neurocognitive processes in the brain have not fully developed or matured. Adolescents are more likely to engage in experimentation with substances such as cigarettes, and they are also physiologically more vulnerable to addiction. The earlier in childhood an individual uses a nicotine-containing product, the stronger the addiction and the more difficult it is to quit. Furthermore, adolescents perceive that e-cigarettes with flavors are less harmful than those with tobacco flavors, creating a potential misperception that e-cigarettes with flavors do not contain nicotine.”

E-cigarette manufacturers target the youth through their ad campaigns that show many enticing candy and fruit flavors. It is no surprise that in 2016, the US Surgeon General’s Report on e-cigarette use among youth and young adults concluded that e-cigarettes are unsafe for children and adolescents. Knowledge, education, 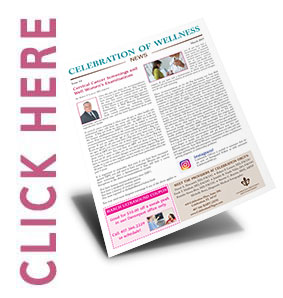 and surveillance are the keys in battling this malignant epidemic. Listed below are some important key points that have been taken from an article published in the February 2019 issue of Pediatrics titled E-Cigarettes and Similar Devices: