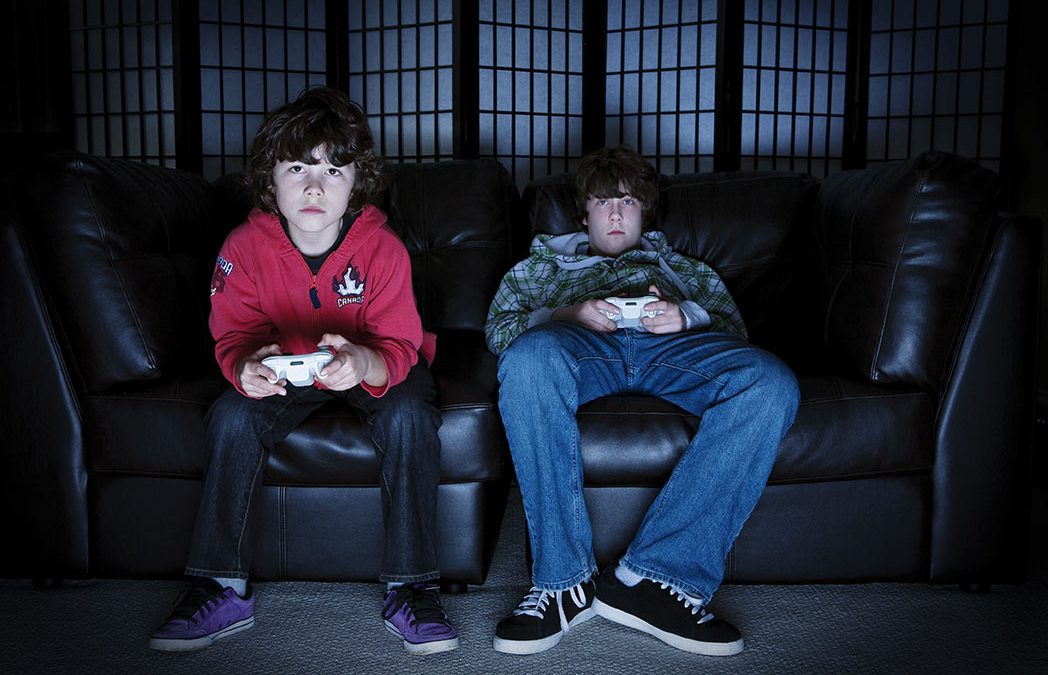 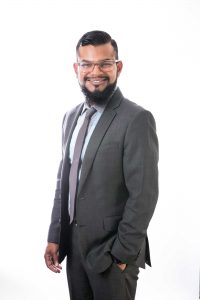 Every child is valuable, and their development is a culmination of learned patterns from exposures through out there life. “Children ≥8 years of age and adolescents in the United States spend an average of >2 hours per day watching television, and at least six hours per day when all types of media are included.” Below are some key points extracted from the above-mentioned article.

The average American child who spends two-thirds of his or her television time watching prime-time television programs and one-third watching cartoons, views 10,000 to 12,000 violent acts per year. American children see an estimated 8000 murders and 100,000 acts of violence by the time they finish grade school and twice that many by the time they reach 20 years of age. Music videos and video games are sources of violent content. In a review of 518 music videos broadcast on television, 462 acts of overt interpersonal violence were portrayed. Content analysis of 81 randomly selected video games for teenagers found that 98 percent involved intentional violence, 90 percent rewarded or required the player to injure other characters, and 69 percent rewarded or required the player to kill. 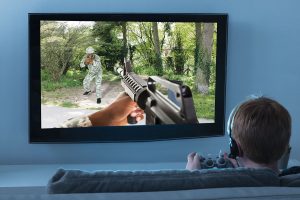 ​field agree on the potential harms of exposure to all forms of screen violence and states that “first-person shooter games, in which killing others is the central theme, are not appropriate for any children” .

Nearly every study examining the relationship between television or other media violence (including violent video games) and subsequent violent behavior has demonstrated a positive association.

The explanation to this account for the association between viewing violence and subsequent violent conduct has two components, desensitization to and normalization of violence.

Children who are exposed repeatedly to media violence accept violence as a normal part of life and a way to solve problems.

Finally, below are some very important key action items from the article: 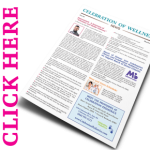