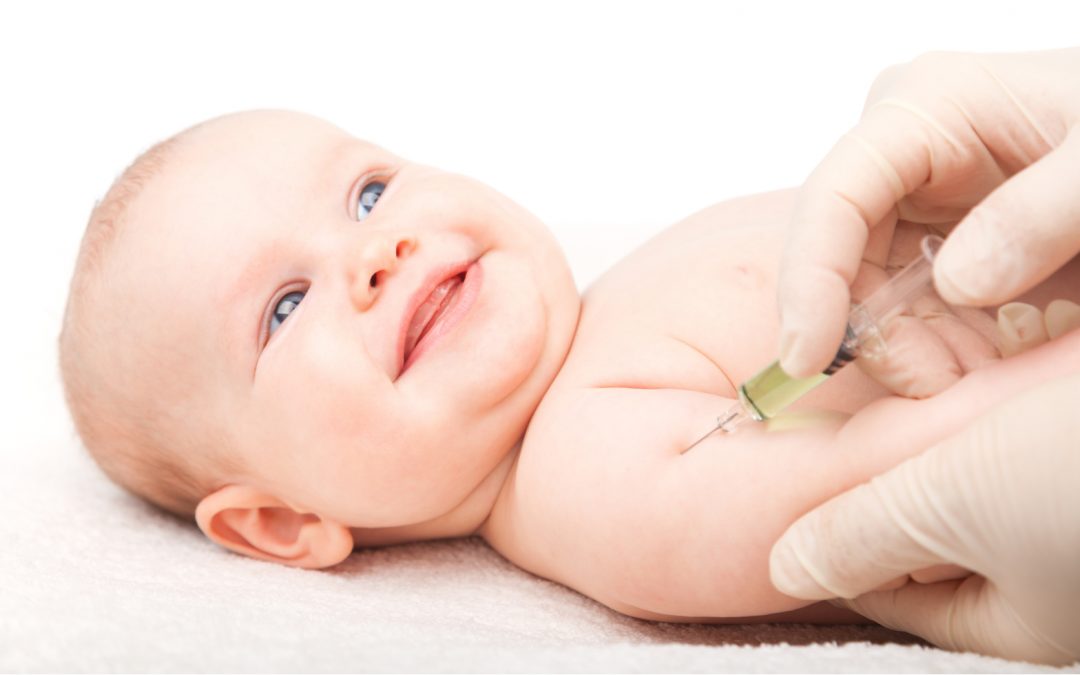 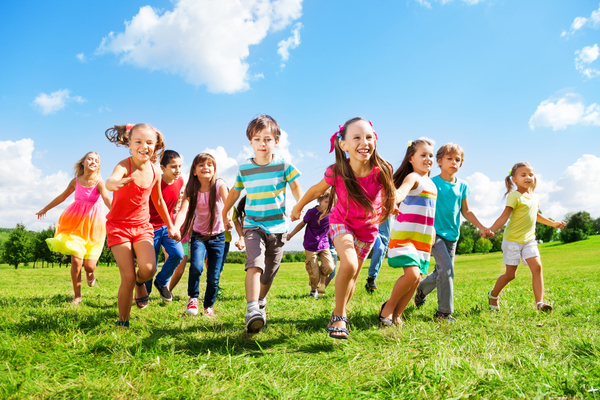 Doctors are urging parents to keep all their child’s vaccinations up to date — now, more than ever.

Don’t Skip Your Child’s Well Check: Delays In Vaccines Could Add Up To Big Problems

Pediatricians across the U.S. are seeing a steep drop in the number of children coming in for appointments right now — only about 20% to 30% of the volume they would normally see this time of year, according to the American Academy of Pediatrics.

Though telemedicine can make up part of the difference, doctors say the size of the drop-off in some routine well checks is a big problem — for those children and for the nation — though parents are understandably concerned about exposing their kids to the coronavirus.

“People are scared to come in,” Dr. Sally Goza, president of the AAP, tells NPR’s Mary Louise Kelly on All Things Considered. “I do a lot of cajoling over the phone to get people to come in for their visits.”

From doing extra sanitizing of each treatment room between patients to setting up drive-through clinics for vaccinations, pediatricians across the U.S. are going the extra mile to assuage fears.

“We are trying to reassure parents that we are doing everything we can to make our offices safe so that they feel comfortable to bring these babies in and these young children in to get their vaccines,” says Goza, who practices medicine outside Atlanta.

To prevent outbreaks of serious diseases that pose an even greater threat to children than COVID-19, it’s imperative that the kids not skip their usual shots, Goza says.

Measles is one big worry. According to the Centers for Disease Control and Prevention, there were 1,282 individual cases of measles confirmed in 31 states last year — which broke the nation’s 25-year-old record for most cases. Of those cases, most of which occurred among people who hadn’t been vaccinated, 128 were hospitalized and 61 developed serious complications, including pneumonia and encephalitis. And that’s not the only outbreak threatening.

“We could have a whooping cough, and we could have young children still get meningitis if they don’t get the vaccines to protect against meningitis,” says Goza. “It is critical for those children to come in and get their vaccines as close to as on time as they can. Delaying can cause major problems.”

That’s partly because vaccinations protect not only the individual child receiving the shot; they also help build up “herd immunity” that protects a community as a whole.

When a large enough percentage of people are vaccinated against a disease — a number that varies for different types of illness — the population as a whole is better protected because there are very few people who can contract the infection and then infect others.